The cave is located northeast from Lillafüred, 96 meters above the highway and 347 meters above sea level. The cave is one of the most important archaeological sites in Hungary. From the 20 meters long and 8 meters high dome hall a 30 and a 40-meter-long corridor branches off.

Excavations at the request of Otto Herman began in 1906. Finely crafted instruments, tools were found, which were probably used by our ancestors of ice era. Among these, the most widely known ones are the chiselled gray, chalcedony spearheads. 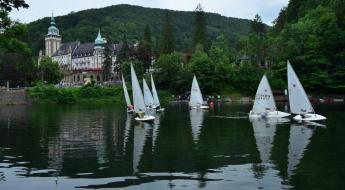 One of the main attractions of Lillafüred is Lake Hámori next to the palace hotel, which created by artificial damming of Garadna stream. 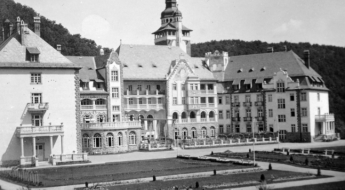 Count András Bethlen decided in the 1890s to build a state resort near Lake Hámori. The place was named after his niece, Erzsébet (nicknamed: "Lilla") Vay. 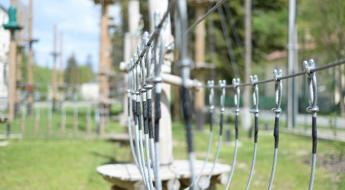